My memories of the first video game I ever played are so fuzzy that I’m not even sure if they’re real. After all, I would have only been 3 years old when Chip n’ Dale Rescue Rangers: The Adventures in Nimnul’s Castle was released. I have a hazy memory of the 5.25″ floppy disk and of this scene from the game: 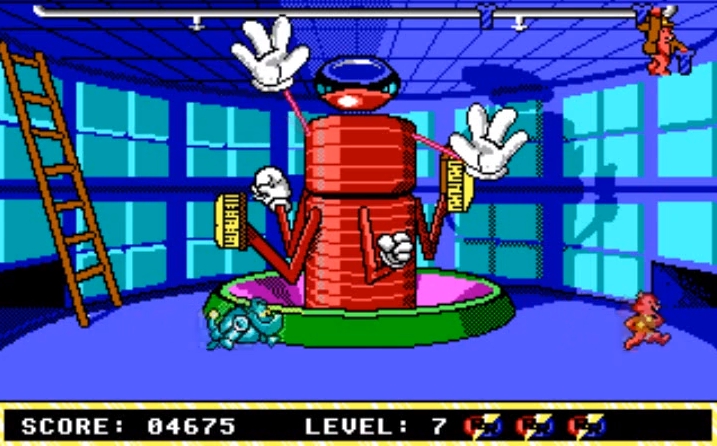 I’m sure I had no idea what I was doing, but I probably loved the colors and the chiptune music!

The next memories I have are of sitting in my aunt and uncle’s basement, watching my older cousins play Sonic the Hedgehog on their Sega Genesis. I freaking loved Sonic the Hedgehog (though technically, I liked his sidekick Tails better). My parents bought me a Sega Game Gear and I think I only had two games: Sonic the Hedgehog, and World Series Baseball. Those two were enough to keep me entertained for hours on end!

I remember visiting my grandparents in Maine and playing Mortal Kombat at the neighbor kids’ house. I think I was also in Maine the first time I played Super Mario Bros. on an original Game Boy (not sure who it belonged to, but it wasn’t mine!). My real love affair with games, however, started when my family moved from Connecticut to Ohio. I had a Super Nintendo and my parents would take me to Blockbuster to rent games. The day that I picked up Donkey Kong Country was the day that I became really, seriously interested in video games. 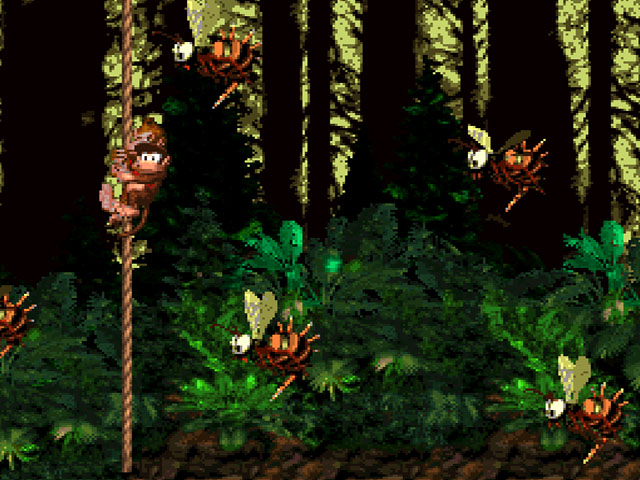 These bees gave me fits!

Not only were the graphics gorgeous and ahead of their time, but the story was fun and the gameplay was challenging and varied, especially for my 8-year-old self. It wasn’t just that I loved Donkey Kong Country. I was sort of obsessed. I’m not sure if we actually subscribed to Nintendo Power or if my mom just bought me a copy whenever I was interested in the content, but one year they ran an art contest, asking fans to submit ideas for a new Donkey Kong character. Winners would receive a copy of either DKC2 or 3 (I can’t remember which). Anyway, I drew a new character called Kenny Kong, named after my best friend at the time. Kenny Kong wore a baseball uniform and carried a baseball bat and had several special abilities, none of which I remember. Anyway, I placed in the contest and won a copy of the game and was so flipping excited over the whole thing. I decided that when I grew up, I wanted to make video games.

So my mom did what any good mom would do: she took me to the library. I remember checking out a book on video game programming. The problem was, I was only 8 or 9 years old. All of that stuff was way over my head. I remember reading about sprites and thinking wow, I could never do that.

Fast-forward a few years. There were two terrible, erroneous assumptions that I made when I entered middle school. Even though I was a bright, straight-A student, I decided that I somehow wasn’t smart enough to do these two things: 1) play an instrument in band and 2) program computers. And so I didn’t try. I think I was afraid of failure…of being less than the best at something. Basically, I was the Hermione Granger of my class, and I had an image to maintain! …Gosh, I was a prick.

When I went to college, I sought to rectify the mistakes I had made. I majored in music education, learned how to play a bunch of instruments (albeit really terribly), and basically had a blast learning all about music. As it turned out, I wasn’t too dumb to understand it.

And as it turns out, I’m not too dumb to understand programming either. And I still love video games. All kinds of games. Sim City, Dogz, Pokémon, Mario Kart/Party/Tennis, Donkey Kong 64, Super Smash Brothers, Call of Duty, Guild Wars…the list goes on and on. In fact, I have to draw attention to two more of my favorite games growing up: The Neverhood (PC) and Fin Fin (PC). The Neverhood was an awesome claymation point-and-click adventure released in 1996. Most of the members of the The Neverhood team are currently working on a spiritual successor called Armikrog that I’m SUPER excited about. Seriously. It’s gonna be great. 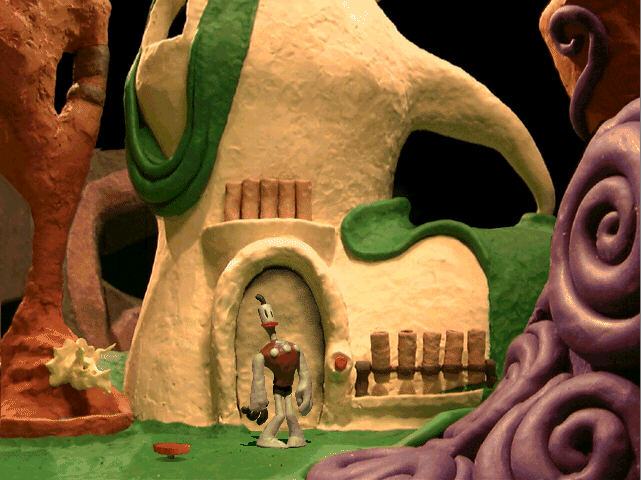 Fin Fin on Teo the Magic Planet, also released in ’96, was a virtual pet game that was way ahead of its time. It had voice recognition and a huge variety of plant and animal species that could be observed as the seasons changed in the game…it was really, really interesting, and I don’t think anyone has made a similar game since then, which is a shame. Also, Fin Fin had really awesome Avatar-like graphics: 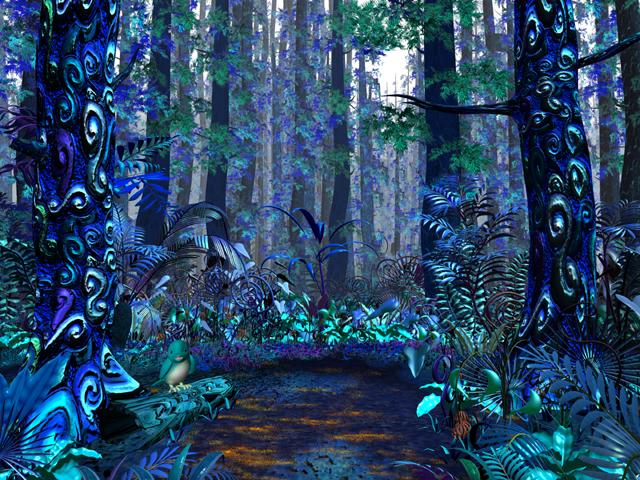 Anyway, all of this is to say that I know that a lot of people (women especially) are weary about getting into the video game industry, but I just wanna say this: whether the things that are holding you back are internal (as in my case) or external—don’t give up the dream. I haven’t. Learning to program is the first step for me, and it can be the first step for you too. :-)